Jennifer A. via Compfight

To me, it smells really bad.

It can look good though.

The Wasp Factory via Compfight

I made this avatar to represent myself. The hair represents my wavy hair. My avatar has slight freckles because if you look very close I have a few freckles. I gave myself big eyes because small eyes looked weird on the avatars face. I put her in a dark setting so her face would contrast against the background. Now I realize that it is a graveyard, which is a bummer. Other than that I think this avatar represents me very well. 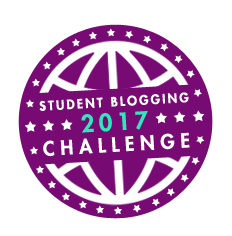 It is very important to be considerate in your comments. You don’t know how sensitive the blogger could be. Also, you want to help them improve their writing without hurting their feelings. Some good tips to complete these goals are to make connections with the blogger, ask questions about the post and reread your comment for errors. This way you can restrict insensitive writing. Some examples of connecting with the blogger are relating their writing with your past experiences. For example, if someone is talking about camping, you can comment about the time you went camping in Yosemite. An example of asking thoughtful questions is adding something you were wondering about at the end of your comment. For example, if they are talking about mountains, you could ask what mountain is the tallest in the world.

When I was 11 years old, I had an opportunity to live in another country for half a year with a family I had never met, who spoke a language I didn’t know. I decided to take that opportunity despite doubts that I could not do it.  My older sister Ana had gotten back from her exchange to Germany a few years before and her bravery inspired me to do the same. I lived in Burgos, Spain for six months, missing most of the fifth grade. I lived there with a girl my age named Alicia and her family. I had no one in my family there with me, so I couldn’t use English at all. I went to a public school with Alicia and did everything just as she did, so technically I was living just like a Spanish girl.  I also ran cross country and played volleyball which was difficult because of the language barrier.

After spending those six months totally immersing myself in the language and culture, I could speak fluent Spanish even though the only word I knew before the exchange was “hola.” I also have many memories of my host family and all the unique experiences I had in Burgos. Instead of Christmas, we celebrated Los Reyes Magos (The Three Kings.) Instead of Halloween, we went to the cemetery on November 1st to honor passed loved ones. On New Year’s Eve, we ate twelve green grapes counting down with bells until midnight. We also stayed up until midnight every night because that is an early bedtime in Spain! Another way my eyes were opened was that Burgos is one of the most politically conservative cities in Spain which is very different from my home here in liberal Northern California. I am glad I got to see that not everyone in the world is as left as we are here. I could never give up these memories because they were such eye-opening experiences which taught me that the way I’m used to things being isn’t the only way.

My mom is Mexican-American and she has always regretted the fact that she never learned to speak Spanish. Now she goes to lessons, and I can tell how proud she is for me to continue Spanish speaking in our family line. Another plus is that I can communicate with so many more people in my community because there are many Spanish speakers that I am now aware of. My mom was inspired to go to Spain with me this past summer for three weeks. We went to Spanish school in Madrid. I took private lessons while she was in a beginner class.  We went touring, made friends, and had fun staying up late in the city. I loved going on the trip to reconnect with a place that has influenced me: Spain, my second home. 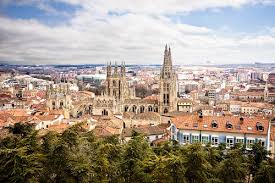 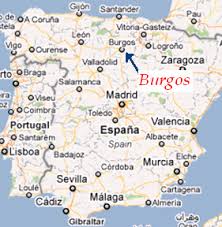 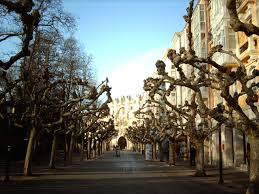 To start the day off, I would wake up in a huge fluffy bed at the top of a tower. I would step off the bed right into my slippers and walk to the opened window. I would stick my head out the window looking for some birds that I usually chat with in the morning. Then I would lean too far and tilt over the edge fo the window pane. I would scream, but happily and I would feel wings emerge from my shoulder blades. I keep falling until I almost face plant into the water below my tower. The second before entering the clear, warm water my wings would catch me and I would sore over the whole lake. Then a narwhal with Beyonce riding it would come up from the water and I would get on it. The narwhal would ask me where we want to go and Beyonce and I decide we want to see Hamilton together. The narwhal nods and jumps into the air, so far that we end up among the stars.

We pass a space ship and we wave.We circle earth until we reach new york. The narwhal smiles and drops Beyonce and I, right in front of the Richard Rogers theater. We walk in with casual clothing, while everyone else is in elegant gowns and tuxes. We get the best seats in the house. The show starts and we are served a gourmet meal. Beyonce and I jump around and sing to the lyrics of Hamilton. Eventually its over and we are invited onstage. We bow with the actors. I meet all of them and we talk and laugh. People take pictures of us and the photos end up on the newspapers the next day. Then when everyone leaves the theater, Lin-Manuel Miranda shows us around and tells us his whole life. He takes us outside and we begin an adventure.

Lin-Manuel Miranda shows us all of New York. He gives us a personal tour of the whole city. We see the statue of liberty, broadway and we protest in front of the Trump Tower. When we are protesting Trump comes out to see what we have to say because he has no choice. We realize he is coming down and we quickly prepare some lyrics to serve him, which is easy because I am with two of the smartest people on the planet. He finally comes down and Lin-Manuel starts off. We have officially started a rap battle with Donald Trump. Trump is flabbergasted and tries to laugh it off, but then he’s hit with an epic Beyonce solo. More people show up and support us. He eventually feels so roasted he resigns as president and Michelle Obama gets elected. Beyonce, Lin-Manuel and I become her good friends. That night we are invited to the White House for dinner. There is a delicious meal. We end the night laughing together. 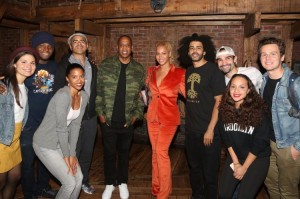 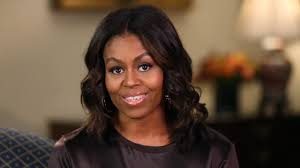 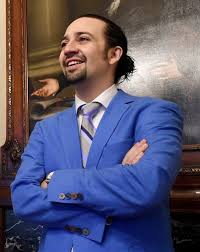 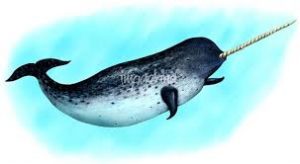 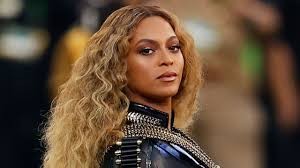 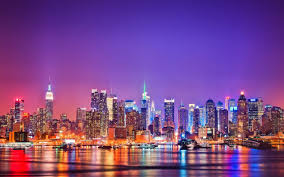 My name is Cate. Like Kate, but with a C. Its short for Catherine. I am 14 years old. I live near San Francisco. I play on a volleyball team, the basketball team, I dance, I swim and I love theatre. I get my obsession for theatre from Hamilton. It is so good! The writer of it, Lin Manuel Miranda is in my opinion a super genius plus he is hilarious. I haven’t got to see the actual musical live, but I listen to the soundtrack all the time. I think I’m a little bit late on Hamilton, because I think it was more of a thing over the summer, but I don’t care because it is is really really good. Well what I was saying is music is really important to me as well. I love music by Beyonce, Alessia Cara, Melanie Martinez and of course Lin Manuel Miranda. Music can make anything fun. That’s what I love about it. I also like these specific artists because they make their music powerful and they are powerful people. I admire artists who can put power into their music.

I recently read a book called Eleanor and Park. Eleanor just switched schools and she is kind of an outsider in her new school. She wears outgoing outfits and has huge red curly hair. She meets a boy named Park on the bus. Eleanor and Park get to know each other. Soon they become a couple. Park tries to help Eleanor because she has a tough life at home. Her step dad mistreats her and her family. An incident happens with her step dad and she has to move to her uncle’s house. Park helps her get there. Then they slowly drift apart, but they will never forget each other. Eleanor’s home life surprised me on how difficult it was and how she didn’t try to escape it earlier. Even though parts confused me, I could understand the difficulties they were facing I enjoyed reading the book. It was really interesting and I will probably read it again sometime.